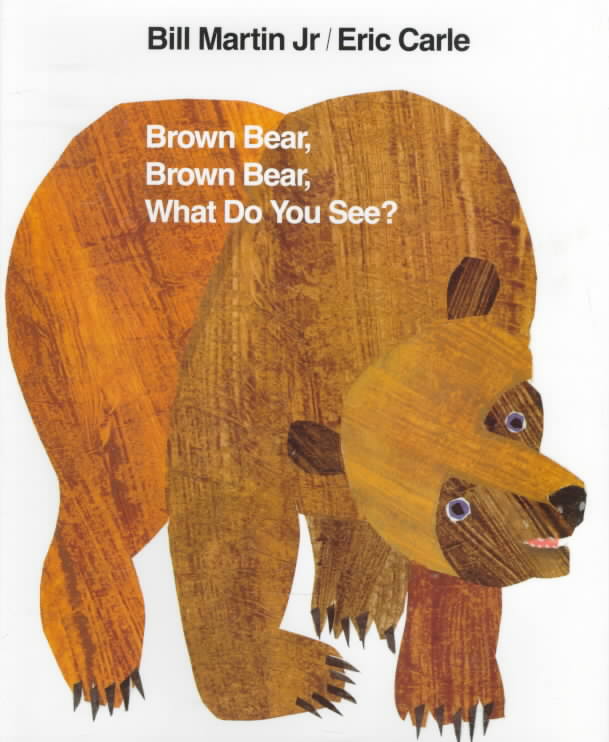 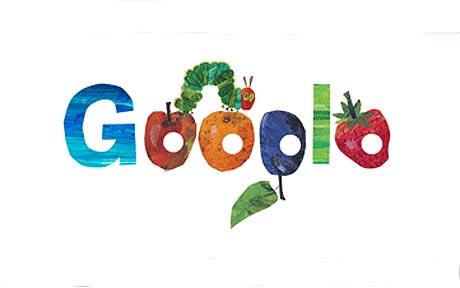 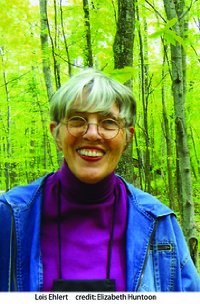 Lois Ehlert is a children’s books illustrator with a unique style. Instead of traditional line drawings and painted illustrations, she uses collage to create interesting and unusual designs. Her style is instantly recognizable and looks similar to some bright illustrated maps. She makes use of vivid colors, intricately cut pages and cleverly photographed collages to engage the eyes of her young readers and inspire them to try art for themselves.

The process that Ehlert uses to create her boos is unusual. She cuts paper, textiles, thread, and even salvaged items that she finds when out walking, and glues them onto paper to create her designs. She then photographs them and uses the photographs to put together the final illustrations for her books. 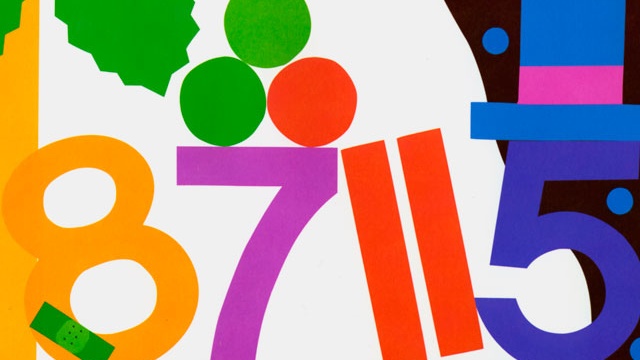 Ehlert comes from a creative background. Her father was a woodworker and her mother was a seamstress. She was frequently given leftover lumber and fabric, and enjoyed trying to turn these resources into creative projects. From an early age she favored bright colors and varied textures.
With such a background it should be unsurprising that Ehlert decided to study art to a high level. She graduated from the Layton School of Art in Milwaukee, and went on to find a job in graphic design. She sought work as an illustrator for children’s books, but found that she did not enjoy illustrating other people’s stories. Eventually she decided that she might enjoy the work more if she wrote her own books. She wrote, designed and illustrated Color Zoo, and it was well received, winning the prestigious Caldecott Honor Award in 1990.
Ehlert’s best known books are Leaf Man, In My World, Growing Vegetable Soup and Waiting for Wings. She has also collaborated on several projects, including Chicka Chicka Boom Boom, a book and CD based project aimed at teaching young children the alphabet through rhyme.