Have you ever wondered who creates those illustrations that appear in textbooks and on exam papers? Those illustrations aren’t just cobbled together by the textbook author. The author might create a quick sketch, or describe what the pictures in the book should look like, but they don’t usually make the final illustrations themselves. 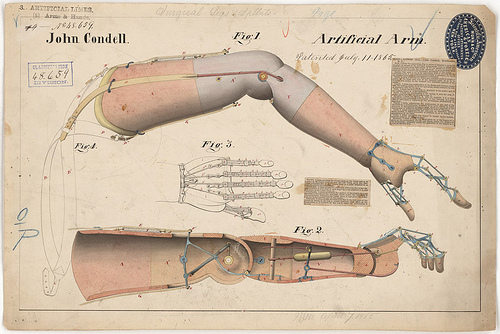 Usually, scientific illustrators work in paper and pencil, although some illustrators are moving towards creating digital works because of the ease of creating precise computer-created works. The charm of shaded, deep pencil-drawings still holds a lot of appeal for many illustrators.

Getting Started With Scientific Drawing

Getting started in any art career is difficult. Competition for places on art courses is fierce, and there are limited jobs available for graduates. The good news is that scientific drawing and law-related art jobs are generally less desirable than traditional art jobs, perhaps because scientific illustrators are less well known and do not get highly publicized credit in the same way that creative artists do.
If you would like to get a job illustrating scientific texts, it is a good idea to get a solid grounding in science as well as learn how to create precise line drawings. There are no formal qualifications required, but a solid grounding in the technical drawing will make it far easier for you to develop a strong portfolio.